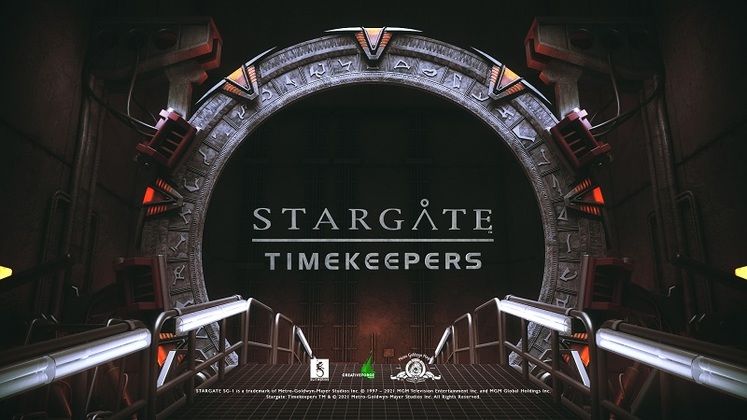 Publisher Slitherine has shared more details about what we can expect to see when its Home of Wargamers Live+ Winter Edition event goes live later in December.

Aside from getting our very first look at Stargate: Timekeepers and Broken Arrow gameplay, we'll also learn more about both upcoming content for both announced and unannounced titles. 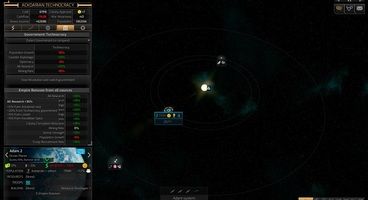 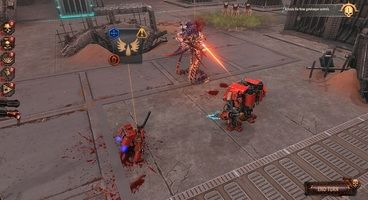 The excellent Warhammer 40,000: Battlesector will also be part of the event, where its newest faction will be unveiled.

Chief Marketing Officer Marco Minoli detailed the list of announced games that will take part, noting that "some of these will also have a release date attached."

Slitherine will also unveil four of its unannounced titles during Home of Wargamers Live+ Winter Edition, some of the reveals featuring actual gameplay, according to Minoli.

Later in the livestream linked above (around the 17:53 minute mark), Minoli answered a fan request to describe the genres of these games by saying that one is “more of a simulation,” while another title is “more of a turn-based classic-type product.”

He then said that Slitherine will also reveal "a sequel of something we’ve done some time ago,” while the fourth game was described as a “full-on RTS.”

We won't have too long to wait, either, as the Home of Wargamers Live+ Winter Edition is slated to go live on December 14, at 6 AM PT/9 AM ET/2 PM GMT on the publisher's Twitch channel.

The 4-hour long event will also include interviews with the people behind Slitherine-published games. 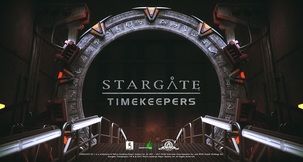 commented about 1 month ago 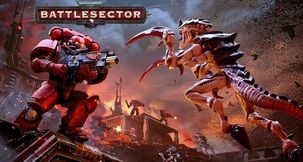 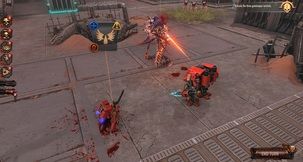