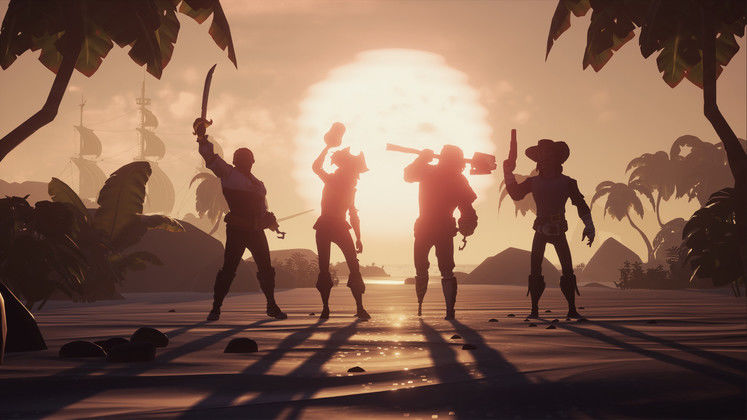 Rare has only just revealed the start date for Sea of Thieves' fourth season, but we shouldn't be waiting much longer to hear full details of it since the third season is likely to end on the 22nd September.

Sea of Thieves Season 3 began on the 22nd of June, with its A Pirate's Life story following the tales of Captain Jack Sparrow and his band of Pirates.

Seasonal events normally last about 3 months in Sea of Thieves, and with the 3rd season likely to end at some point this month, we're expecting to see Sea of Thieves Season 4 in September. 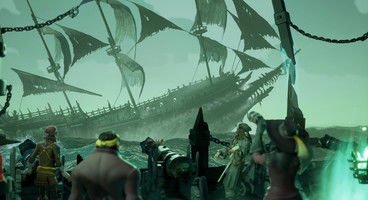 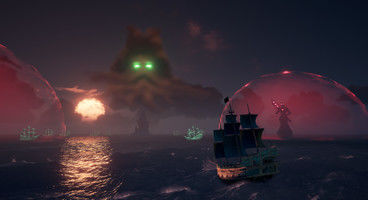 Before we finally go over what content could be coming in season 4, here's when Sea of Thieves Season 4 will begin and end.

The end date is based on the fact that past seasons have ended as new ones began, the developer confirming that Season 5 kicks off in early December. 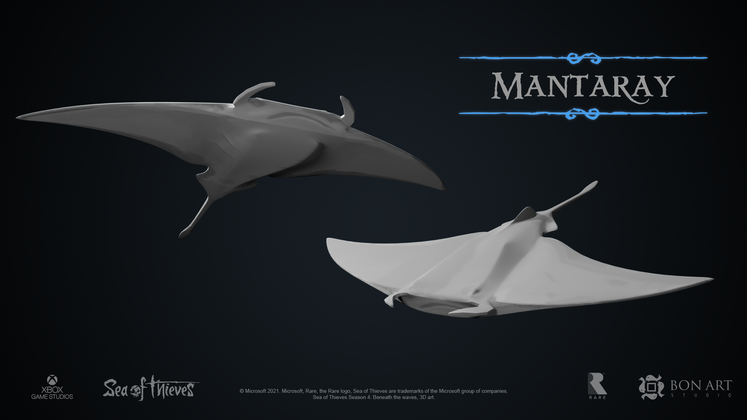 The first hint at Sea of Thieves Season 4's theme came from Rare's art and models page on Artstation where they can share the teams work from Sea of Thieves with the community. According to a Reddit post, a model of a Manta ray was added and then quickly pulled.

After much speculation, the developer has finally unveiled Season 4's contents, confirming that we're going deep under the sea.

Players can uncover the secrets of six Siren Shrines, each with its own challenges, or hunt for underwater treasuries that pit them against "an onslaught of undersea enemies." There's plenty of plunder to be found if you succeed, including valuable coral treasures sought by the game's trading companies.

Coral-encrusted message bottles grant new voyages that task you with finding the Breath of the Sea, but you'll also find new Commendations to pursue, alongside 100 levels' worth of rewards available to all players at no cost, and 11 Pirate Emporium items available through the premium Plunder Pass.

You can get a better look at what's coming in Sea of Thieves' Season 4 in the video below.

Jamie founded a Command and Conquer fansite called C&C Sector in 2001. He then went on to head up multiple websites at FileFront, before joining the team at GameWatcher in 2007 as the Head of Content and Marketing.

Sea of Thieves Steam - How to Transfer and Link...

commented about 4 years ago